We use cookies to give you a more personalized experience. Learn more

These cookies help us identify how to improve the website. They also allow us to see what pages you have visited so that we can provide more relevant ads.

Get a good grade on your innovation.

From collecting ideas to engaging students and strategic innovation - Ideanote is your one tool for innovation in education.

Education is always reinventing itself. Use Ideanote to innovate and improve the way people learn, at scale.

Innovation succeeds with Ideanote because you're able to engage large crowds at the click of a mouse.

Every interaction a Delight

Ideanote is easy to use and intuitive for instructors and educators too - making your roll-out a bliss, not a burden.

Use the tools your Education depends on and connect it with Ideanote's fully integrated software. 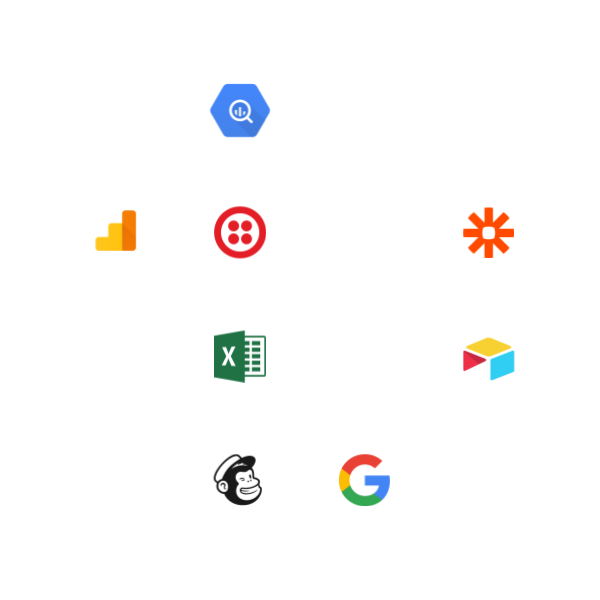 Succeed with Innovation in Education

Ideanote offers the tools and workflows that keep ideas and conversations moving forward smoothly. You can use these capabilities to identify trends across your innovation and implement changes and improvements.

You can get started in less than 30 minutes without IT support, and our software makes collecting, engaging and managing innovation easy. This frees up your time to focus on what matters-- supporting students, parents, and faculty.

Providing an engaging innovation environment for your students or staff has never been easier. Ideanote's innovation platform easily communicates with users by providing them visibility into the status of their input and an inbuilt feedback loop that save you time.

Ideanote is a powerful idea collection tool. Capture ideas quickly. From teammates, clients or a global crowd — crowdsource new solutions from the combined intelligence of the many.

Deliver a transparent but custom workflow that involves the right people in collaboration at every step. From developing ideas to professional idea evaluation and more — your innovation, your process.

Ideanote Automations do the busywork and create consistent processes so that your team can focus on what matters.

Ideanote's idea collections are accessible to all, easy to use and work for asynchronus idea collection too. With the embeddable widget you can even collect ideas right where your people are, like on your intranet or website.

Innovation is managed chaos. Startups and enterprises alike depend on Ideanote's manage features it's easy to stay on top of even the biggest storm of incoming ideas.

Ideanote Automations work with external apps to bring everything into a single, shared workflow. Create new ideas and implement clear SOPs across your team without breaking a sweat. Automatically move ideas and integrate with 100+ tools and endless possibilities.

Not all ideas are born equal — make sure ideas are heard by providing the right context, helpful guiding form fields and idea collections that spark inspiration in today's purpose driven workers.

Ideas are worth little, unless they are executed. Make sure the right ideas keep moving forward with an end-to-end innovation funnel that helps your organization prioritize and implement valuable ideas.

When human error disappears from your workflow, so does the lost time and money that goes along with it. Workflows makes everyone aware of what they’re responsible for, at any time, through automatic triggers and reminders and you can save hours and time you can use to grow your business instead.

Launch focused idea-collections centered around a question or a pain point to collect more of your people’s best ideas. If you're ever in doubt, you can browse our gallery of idea collection templates.

Develop ideas together with collaboration.

Every idea has a right to be considered before it is dismissed. Co-create solutions with clear and easy collaboration features, including threaded comments, mentions, likes, and attachments and ask —

For example: Why not collect feedback by asking how might we improve this idea?

Integrate with the tools you already use

Export data or integrate with other tools to automate work in a few clicks so you can avoid human error and focus on what matters. From your team chat to your task management platform — Ideanote offers trigger and event based integrations with 1000+ other apps.

Communicate your vision by adding details

Make sure people have the context they need by adding more detailed descriptions or file uploads to your missions. The clearer your call for ideas - the higher their quality is going to be.

For example: How about adding a video from the CFO personally asking for ideas?

Managing ideas can be easy and playful with Ideanote. When an idea is ready for the next step in the process, just drag & drop it to the next phase and make sure ideas are actually acted on.

For example: How about moving developed ideas into the evaluation phase?

Where do ideas come from, where do they go? Decide for yourself by connecting Ideanote to other sources or by sending ideas on to the next one. From backing up ideas in databases or sourcing them from social platforms, Ideanote makes a wide range of connections possible.

For example: How about adding an idea to Ideanote from Alexa Voice commands?

In educational settings, school leaders are always striving to improve the quality of the programs they offer, and innovation is a way we align ourselves with new methods and ideas. It supports accountability standards like high stakes testing and general programs that contribute to student success. Innovation means finding new principles or methods and often involves new products.

From the ideas on a whiteboard in a brainstorming room to the innovation we take for granted these days, it is clear that innovation is more visible in classrooms and virtual settings than ever before. For many people, education leads to a better future overall. Innovative classrooms with students that innovate together leads to better skills and connections. Personalized learning is an important part of innovation in modern classrooms. Students can retain more information and process with deep understanding in such classrooms.

The Present is Digital

Learning is no longer limited by the four walls of one's classroom; with an innovative curriculum, you can teach outside of the box to create a learning environment that is tailored to your school, class, and interests.

Learning opportunities in our schools need to provide room for aspiring innovators to be creative and use innovative tools. Radically improving education not only adds more value the the lives of the learners, but also provides a stronger society through supporting new innovations.

Innovation and learning are only as effective as the tools that support it. Technology is a key component of innovation, but not forgetting the human element is just as crucial. Providing learners with exposure to innovative tools can greatly increase their understanding of how to properly use them.

Are you considering to take new steps towards new learning concepts or collaborative classroom innovation that draws in students or other stakeholders? There's no better time than now.

Ready to accelerate your Education innovation?

We believe it should be easy to get started with innovation. That's why we offer both a Free Trial and a Free Personal Demo to let you see if Ideanote is a fit for your business.

Whether you're a startup or a Fortune 500 company you can upgrade, downgrade and cancel anytime and it just takes a minute to set up a trial account. Give Ideanote a spin.

Launch a competition that ask participants to come up with ideas and solutions to a specific challenge your business needs to solve.

Generate more ideas, faster with a proven collaborative process that is easy to facilitate and leads to results.

Finally, a way to turn ideas into value.

Start sourcing and managing ideas in your organization in a structured way to solve challenges and discover valuable new opportunities.

Ideanote consistently ranks as an industry leader on G2 based on hundreds of customer reviews.

Check out our ranking

Ideanote has more than 500 five-star reviews; people seem to appreciate a platform that they actually like to use.